What Is Laparoscopic Surgery?

Laparoscopic surgery, more commonly known as keyhole surgery or invasive surgery is a surgical technique where smaller incisions are made.

The procedure gets its name from the laparoscope, a piece of equipment with a tiny camera and light on its end that is inserted into the patient’s body for detailed vision. A monitor would display to the doctors the visuals picked up by the laparoscope.

This method is often preferred over the others for its smaller incisions, less pain, and fast recovery as compared to open cuts.

This means people will have to tolerate less pain after the surgery, one will be eating shortly after the procedure and can even go home earlier than how it would be after traditional surgical procedures. It is also preferred for its cosmetic appeal, as it doesn’t leave obvious or explicit scars.

This includes ensuring that the person undergoing surgery is well and fit before the procedure, and it prefers low-risk surgical methods such as keyhole surgery. Since the incisions are small, it reduces the risk of infections.

After a traditional surgical procedure, one might have to spend about eight weeks at the hospital and quite a while after that for complete recovery.

But in the case of keyhole surgery, one can go home after two or three days of stay at the hospital and completely recover in less than two weeks. A shorter stay is also a cost-effective way to go.

There are two different kinds of Laparoscopic surgeries: performed with the help of a hand-held device, and the other, robot-assisted surgery. It cannot be performed entirely by the human hand as the cut is too small for the hand to access internal parts.

A History of Keyhole Surgery

In the latter half of the twentieth century, one of the most exciting developments in the medical field was the birth of keyhole surgeries.

It was first introduced in 1901 by Dimitri Ott, Georg Kelling, and Hans Christian Jacobeus, performing a procedure that was close to what Laparoscopic is practiced today.

It had a tumultuous landing but now is accepted into the forefront of modern surgical procedures. Its development was a rather gradual process, it was slowed down due to technological limitations of the time.

The invention of the computer chip television camera was one of the major technological innovations that pushed the development of this procedure further. It allowed the whole operating team to watch the operating area on a monitor and actively participate.

Advantages and Disadvantages of Laparoscopic Surgeries

As already discussed above, Keyhole surgeries are considered the best alternatives for open surgeries due to the small incisions. Small incisions also mean a reduced chance of blood loss. It also translates to less tissue damage, it has the cosmetical appeal of not leaving many permanent scars.

Small cuts heal faster than the large cuts made during open surgery, hence it offers faster recovery. So, you won’t have to spend weeks and months at the hospital in pain, and it also has lesser pain post-surgery when compared to traditional methods.

However, this surgical procedure is very demanding of the team who is performing it. The procedure doesn’t have many disadvantages. But there’s the rare chance of injuring internal organs such as the bladder, ureter, bowel, etc.

Are Keyhole Surgeries the Standard for Future?

Many health professionals advocate the choice of Laparoscopy over open surgeries and this could mean that the future of Keyhole surgeries is bright and vast. The field of robotic laparoscopy is evolving at a fast pace, in parallel to the related technological advancements. The field has been growing since the 1980s when the first operative device was invented.

The robotic arms of modern laparoscopic instruments are operated under the guidelines of an experienced surgeon, the small incisions don’t offer limitations to the surgeon as he/she is operating the extra ‘hand’.

It was in 1985 that a robot-aided in a surgical procedure. But it was not a keyhole surgery. It allowed less room for mistakes, more for accuracy and control. In the year 2000, the first FDA-approved robotic surgery aid came into being, named da Vinci.

Certain ridiculous myths are spreading, inflicting fear on people about robot-aided surgeries. Sure, the name robotic surgeon may suggest a fear of the robot taking things into its own hands, coming alive as we’ve seen in some scary movies; but that’s not the case. The robot is an instrument, a tool, and it is controlled by a trained and experienced team of doctors.

There is also the fear of device malfunction amid surgery, harming the patient’s life. The hospital knows better, the instruments used for surgeries always undergo thorough check-ups before they are used.

All these rumours and myths have not, anyway, stopped laparoscopy from being getting to the forefront. Open surgeries have become the news of yesterday.

The Future of Laparoscopic Surgeries

Robot-aided Laparoscopic surgical procedures are certainly the future, and it is slowly transitioning to one of the important surgical methods of now. Robotic surgeons could take delicate medical procedures to greater levels of precision, and with the help of robots, surgeries could be performed with nearly no human contact.

The surgery could be conducted in a separate room, with the doctors controlling the robot aids from another room, and this could eliminate even the slightest chance of getting postoperative infections. Due to all these huge advantages and seemingly non-existent cons, this method of surgery is already seen as being preferred over the traditional choices. 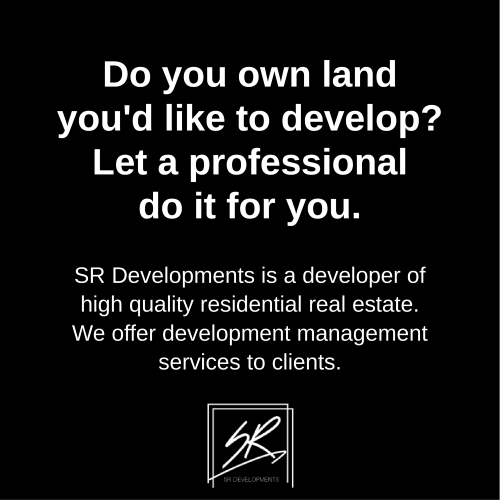